Rugby is the best sport because you can make money, not to say that other sports make money, rugby is cool because you can injure people and step people. Now I'm gonna tell you about the first game. It was much later that the game played in Nelson on 14 May 1870 was officially recognised as the first  organised game of rugby in New Zealand. It was the first game officially recorded , which used the full rugby rules introduced by Monro, and also the oval ball the guy that made rugby his name is william webb Ellis his first game was in 1823 he played at School in Warwickshire there is 15 rugby teams thank you class 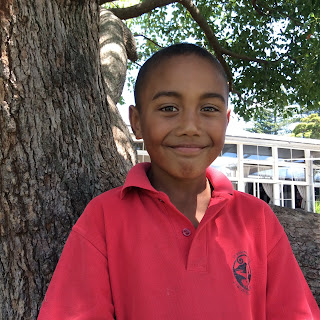 Kia ora, Malo e Lele, greetings my name is Lee. I am a year 8 at Pt England School. This year my home and maths class teacher is Mrs Stone. She is really fun. My reading teacher is Mrs Tele'a.
I hope I have a great year and have lots of fun.
My favourite sport is rugby. I also like watching anime.
I hope you enjoy reading my blog please leave me a positive comment!

Who is visiting this blog?